What animals are common for submissives to be? Most commonly you will see ponies, puppies, and pigs. I myself have been a kitty and as of this writing am a puppy. Less frequently I have also seen bunnies, cows and once a seal, though I have no experience with these animals.

For me, one of the biggest reasons I enjoy pet play, aside from it simply being fun, is that it reinforces the Owner/owned relationship. Non-human pets are owned and completely dependent on their owner. They get fed when the owner decides and only then. Their toys and medical care is wholly dependent upon the owner remembering and doing. In a 24/7 D/s relationship, this is often times also true. The slave is fed after their Owner has eaten. They wear what their Owner wishes, sleeps when and where their Owner tells them and follows the rules their Owner dictates. So it is with non-human pets. The only difference is that your non-human pets didn’t consent. You choose them and bring them home upon your own whim. With D/s pet play, the submissive consents to be the property of their Owner. For me, being an animal, being “less than human” reinforces my Dom’s Domination of me. He is a Man and wholly human. I am a pup. His pup.

How is the animal chosen? There are typically three ways:

How does one engage in pet play? 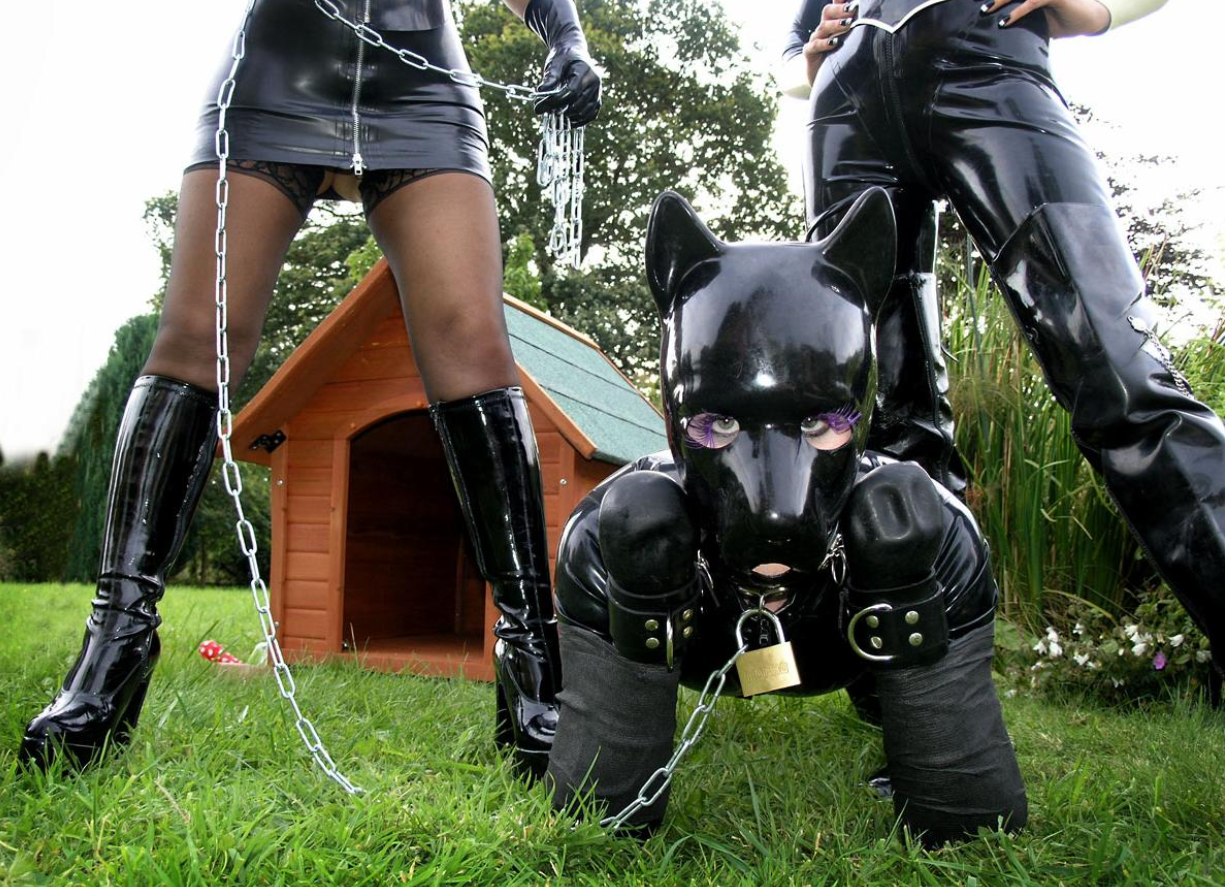 So please keep these things in mind, and also any others that fit your lifestyle:

So that’s a very basic overview of pet play. It can get a lot more specific if one looks at each relationship and the animal(s) involved. A note though; pet play sometimes can be sexual, and sometimes can be completely non-sexual. It, as with everything else, simply depends on the couple involved. Please keep in mind that I am in no way speaking of bestiality. This is two or more human beings acting and role-playing within the confines of their negotiated relationship.

Most importantly: Have fun and ask questions if you need or want to!!

In my opinion, pet play can deepen submission, but only if it’s right for you.